Yeah, she's a wall mount for sure. Yep, she kept me, why - I can only wonder!!!!!
Any thing is easier to look at then Nibs interpretation of his ex.....WTF? That's some bad blood.
Ad

Any thing is easier to look at then Nibs interpretation of his ex.....WTF? That's some bad blood.
Click to expand...

Jesus Gawd Almighty! You guys need to lighten up a little, I was being a "little" tongue-in-cheek here!

Actually my ex was a close-ringer for Pat Benatar only she was about 5" taller! 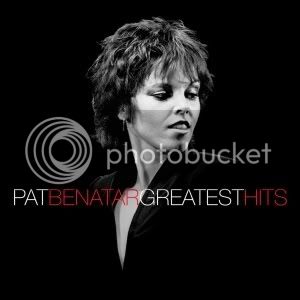 Love is a battlefield!

Sorry dude, just poking fun....no harm intended. My apologies if you felt that way. I saw the humor of the divorce with that picture. I too was trying to be a little cheeky. I may have went over board with my humor. Sorry! I know how a bad divorce can be. I saw what one can do with my sister and her husband.

BF - I did not take any offense at what you said. You and I both have a great understanding of each other from our PMs.

It all started with the old fart in Pennsylvania called TrannybleMan making a comment in which apparently he didn't see the twisted humor. Most everyone here knows I have a somewhat "skewed" sense of humor, I know my fellow Jedi warrior Yodap does! LOL!

Oh by the way, when I married her I was a lot lighter in the weight department myself. We just grew apart, she was a banker and I was a building materials salesman. Two very different worlds both business-wise and social-wise.

But I can safely say that lumbermen have WAY BETTER Christmas parties than those stodgy, stuck-up, ass-smooching bankers!

But I can safely say that lumbermen have WAY BETTER Christmas parties than those stodgy, stuck-up, ass-smooching bankers
Click to expand...

On a more positive note and to put this thread back on topic here is a photo of a plaque of my grandfather, I believe 8 times back.

The most auspicious and right Reverend John Cotton:

He was also the founder of the Congregational Church and a co-founder of Harvard University.

The Cotton name came into common use after the Norman invasion of 1066 and directly relates to the Norman penchant for building fortified castles. As Norman fortresses dotted the British landscape, towns sprang up to support these castles and became known as cottage towns or cot towns. The vernacular of the time more commonly used cot than cottage and cot town was soon contracted to cotton or coton. In Norman parlance, a person from the cottage town became known as de’cotton or de’coton. Thus, Jean de’coton was “John of the cottage town”.

As the use of surnames became widespread, a large number of English families took Coton, Cotton, Cotten or Coten for their family name because over 30 place names in Britain contain some form of coton, cotton, cotten or coten. A good example is the village of Coton west of Cambridge near the cemetery dedicated to America’s volunteer airmen who died serving the United Kingdom during the Battle of Britain in World War II.

I am also a direct descendant of the King of England Edward I (17 June 1239 – 7 July 1307), also known as Edward Longshanks and the Hammer of the Scots, was King of England from 1272 to 1307. This is the guy who took William Wallace (Braveheart) Edward defeated Wallace's forces at the Battle of Falkirk

I don't care you think she's a witch - I honestly just think that picture is hard to look at. I know you are poking fun but it's truly freaky; sends chills through me. And I'm pretty sure it's really a guy. The first time I saw it I hit submit on my post and the page updated right on it which was worse than any Halloween scare I ever experienced. ahh! ahh! ahhhhhhhh!

Keeping up with the spirit of things. Here some ancient photos uncovered in the HALL OF RECORDS buried under the Sphinx on the Giza Plateau in Egypt.

First photo is of me at my 3rd birthday party. Handsome little fart wasn't I? LOL! I'm on the far left, then my brother, sister and a friend of my brother.

This next photo is of the house I grew up in during the '50s and '60s. Longmont, Colorado Photo was taken about 1962 from the backyard in the vegetable garden. My bedroom is the one on the second story up front with the twin window. Across the street you can see the Mom & Pop grocery store where we used to go buy penny candy. Pop bottles were 2 cent deposit so we would ride our bikes around town and collect empty pop bottles and turn them in for the deposit and then spend the money on candy.

This next photo is from spring 1967, my brother on the left on leave from the Army, his friend and then me kneeling by my Estes Model Rocket.

We had to go west of town to shoot rockets cause the local police would get upset, especially after my first two "homemade" rockets and engines went "astray" so to speak! LOL!
(Shades of OCTOBER SKY!)

We are real close to the foothills of the Rocky Mountains in this shot, about 3 miles east of them. You can just see them behind the large hill in the center of the photo on the left and right sides.

LeHaM - why don't you just post the photos instead of linking them?
Ad

Nibiru2012 said:
LeHaM - why don't you just post the photos instead of linking them?
Click to expand...

fixed, i hope
Sorry bout that lol, they were coming up as broken 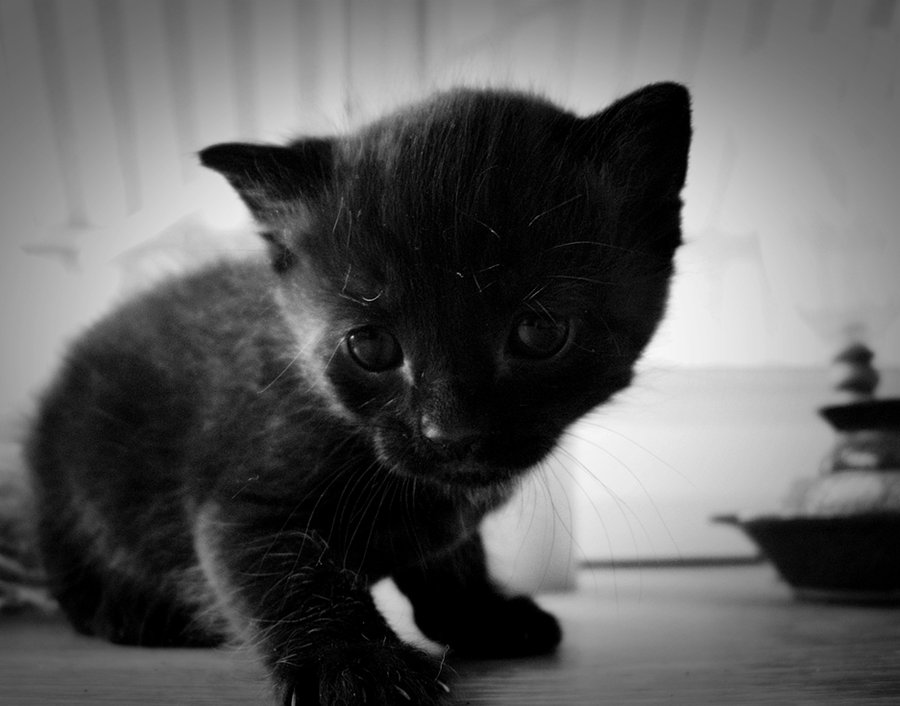 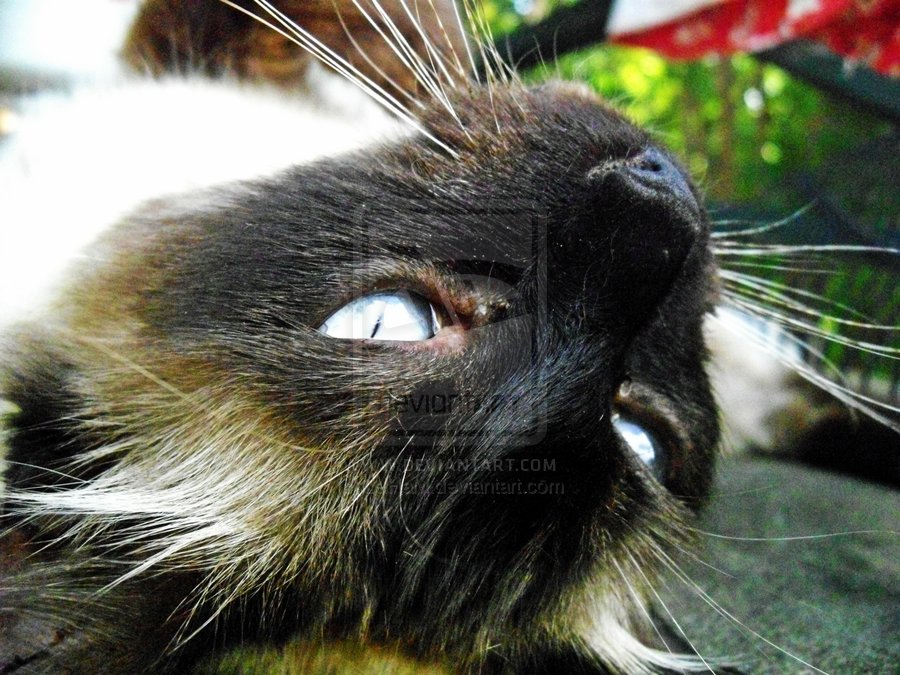 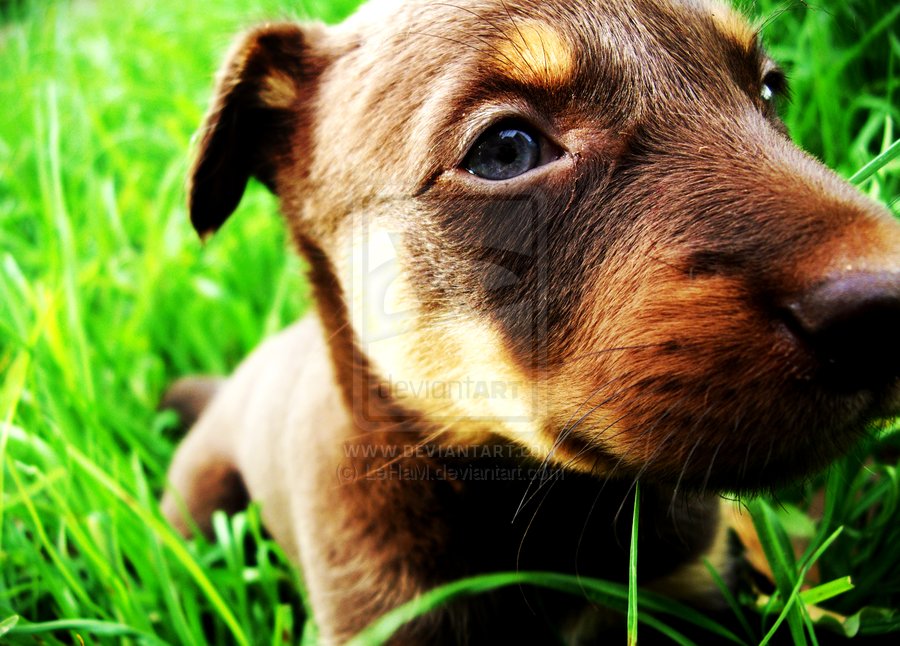 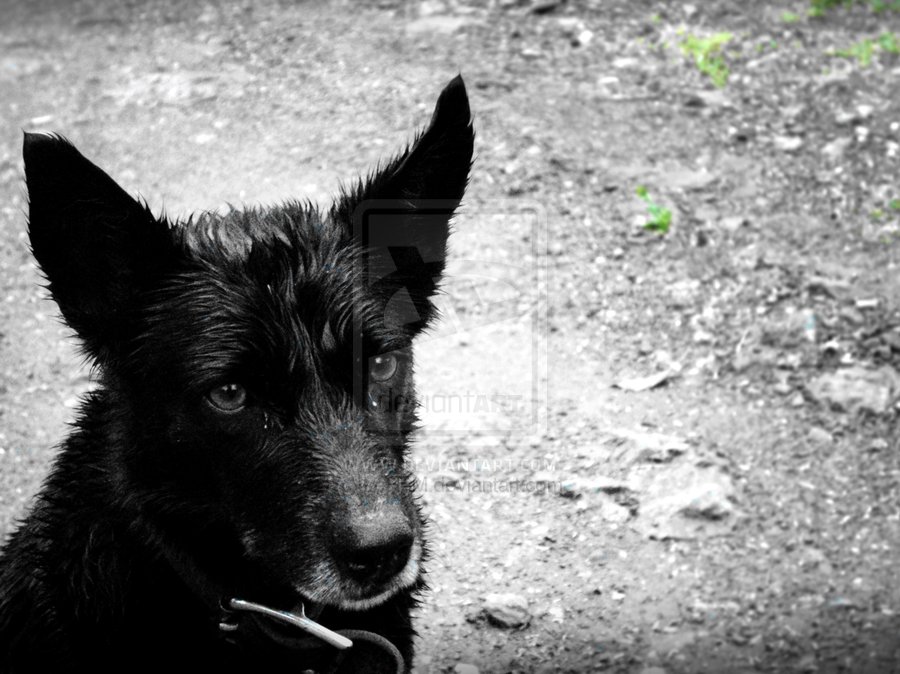 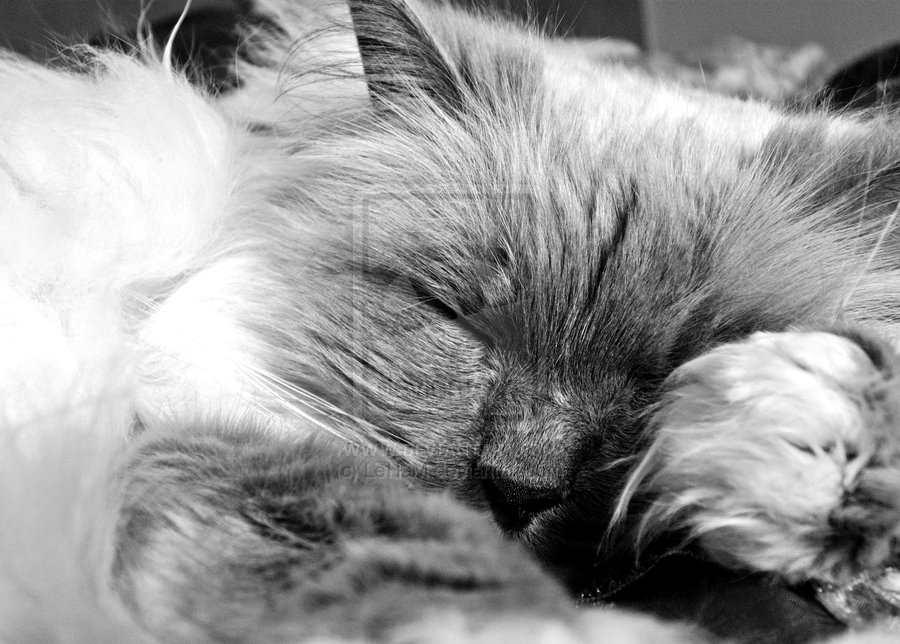 I'll upload a pic of mee later lol
You must log in or register to reply here.