Computer Crash but no BSOD

I used to play an online game called Runescape. I recently decided to try it out again to waste some time but it keeps crashing my computer. This crash isn't a BSOD. The screen goes black instantly, but my friends can still hear me in my Mumble voice chat channel for about 1-2 seconds, then my Runescape account goes offline, I'm closed out of mumble, and my desktop is no longer visible from my Teamviewer on my Laptop. My computer is still technically ON I guess. It still has power and the fans/lights are still running but I can't do anything.

This happens anywhere from 10-60 minutes of playing the game. It ONLY happens when playing this game. The game is heavily Java based, and it played through the browser, but it also has a standalone client which does the same crashing. I have played other games like Minecraft which is heavy on the Java, and DOTA 2 which is just a very graphics intensive game. This kind of crashing hasn't happened with any other game, just Runescape.

Ok, so that's the problem. Here's some things that I have done to try and fix it. None of these things have solved my problem.
Updated Direct x11
Updated Windows 7
Repair install of Windows 7
Updated Catalyst Control Center
Complete removal of Java and reinstalled.
Downloaded a program called SlimDrivers and updated any drivers it said were outdated.
Ran sfc /scannow with no reported errors

I came here and saw some things to try out before posting.
I ran a Prime95 stresstest for a while without any errors.
I enabled the minidump logs but I guess those are only for BSOD crashes so nothing shows up for those.
I have some screen snips of info that might be useful I guess. 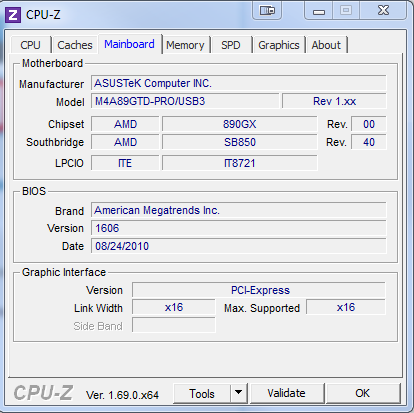 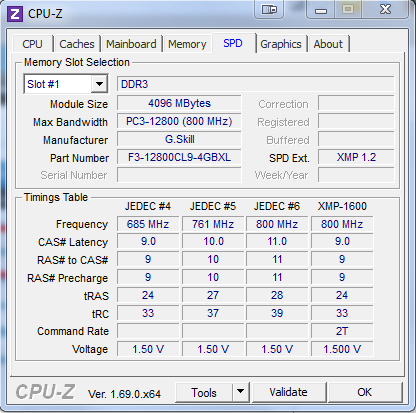 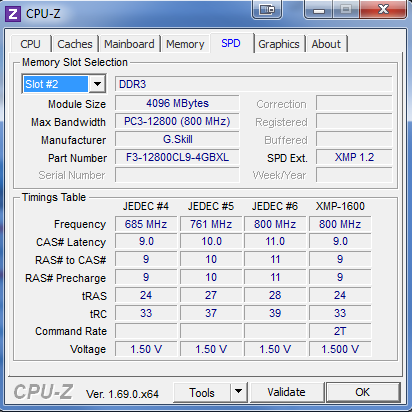 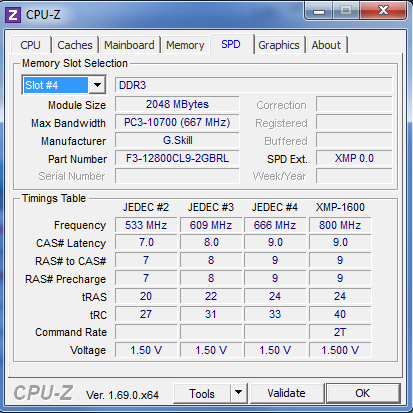 If you can help me out I would love it. Let me know if you need any more info short of my SSN. I put my PC specs in my profile if you need those.

You say you updated CCC. Does this mean you updated your video driver too? Actually you would be better off removing CCC than to update it, but you do want the latest video driver.

You said you ran Prime but you might also try Memtest86+ for 6 to 10 passes because there is a warning on the MOBO that 1.5V may actually be low. See ASUSTek FAQ. If you play other RAM & graphic intensive games without issue then I doubt it is this.

I also saw one recommendation to use Google Chrome and reinstall the latest JAVA, rather than play it with IE.

And make sure you are running the latest Runescape patches. Patch Notes.
M

Ok. I uninstalled CCC and downloaded the most recent video driver.
I ran Memtest86+ overnight and it didn't have any errors.
I always use Google Chrome with the latest JAVA installed.
Runescape auto patches each time you run it, so it's always up to date.

So I still don't have anything telling me there are any errors or problems anywhere but my pc still crashes.

Would raising my ram voltage do anything helpful? If so, how much should I increase?
Any other ideas?

Thanks again for helping.

If it only happens on that one game then I doubt it is the voltage, plus your memory tests came back fine, so I personally wouldn't change the voltages at this point; there is always some risk to components when overclocking or adding too much electricity.

Have you tried playing it in any other browser than Chrome? Also, in whatever browser you use, try running it with add-ons disabled. Many anti-virus programs add an add-on to your browsers to check webpages, I am wondering if that could cause an issue?

Runescape's recommendations for "screen goes black" are HERE.
The one about the clearing the Jagex cache sounds worth trying.
M

Back again. I tried it in a different browser (Firefox) with no add-ons. I disabled my antivirus, and cleared the Jagex cache. Still crashing
Ad

I'm out of ideas. I suggest you see if there is a Runescape forum and post your issue there.
Ad

1/ Turn off / disable the on-board video card.
2/ You board has some feature call "GPU Boost" Disable it.
3/ If you are overclocking, return the system to normal speed until the problem is fixed.

******EDIT: Also do you have "Configure Switchable Graphics" when you Right Click on the desktop?
You must log in or register to reply here.