Hi everyone,
I have been encountering BSODs consistently for the last two weeks, and I can't figure out why. I haven't really noticed any patterns in when they happen, though it tends to, more often than not, happen when I am not using the computer.

Here is a picture of the "Windows has recovered from an unexpected shutdown" message that is on the screen after my computer starts back up. 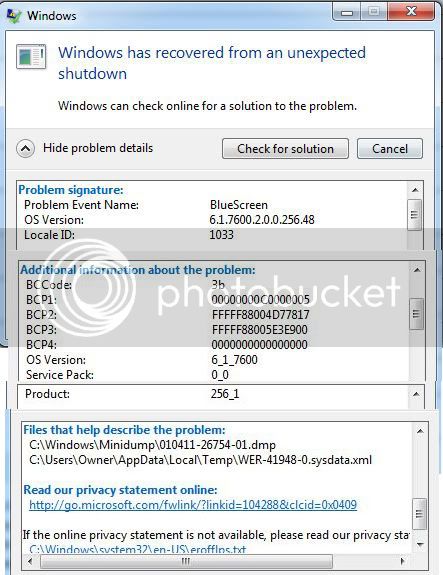 I also attached the multiple minidumps from the last two weeks.

Any assistance would be greatly appreciated! Thanks!

Hi awetin316 and Welcome to the Forums.

You have several outdated drivers that need updating:

The Bluelet Audio and the Bluetooth IVT BlueSolei. As well as the drivers being very old, they may not even be compatible with Win 7. If you can't update then I suggest uninstalling them for now. If/when the BSOD's disappear then you could re-install them one at a time and see if you get any issues returning.

There are known issues with Daemon Tools so you need to uninstall. Reboot. Then download the installer/uninstaller from http://www.duplexsecure.com/en/downloads to remove this driver:
sptd.sys Sun Oct 11 21:55:14 2009


I am but a mere 'ammer chewer at these BSOD's but these are a few things you can do before an expert comes along! (pre-empt them!)

BTW If you're looking for a simple lightweight virtual drive replacement for Daemon Tools, I can recommend DVDFab.I've never had an issue on my 64bit Win7 set up.
Last edited: Jan 6, 2011
A

Thank you for the tips! I will try these a little later when I get home from work. This may be a dumb question, but for the The Bluelet Audio and the Bluetooth IVT BlueSolei drivers, how to I uninstall them? Just go in to the device manager and find them, go to properties and uninstall? Thanks!

I forgot to mention that all your BSOD's were pointing to your ATI Video driver.

Check that this is the latest driver.


awetin316 said:
This may be a dumb question, but for the The Bluelet Audio and the Bluetooth IVT BlueSolei drivers, how to I uninstall them? Just go in to the device manager and find them, go to properties and uninstall? Thanks!
Click to expand...

I'd assumed you'd installed some software relating to these and could simply uninstall them.
If that isn't the case I'd slowly re-name them e.g. from BTHidMgr.sys to BTHidMgr.old

It's also recommended to remove the Catalyst Control Centre and only install the actual Display Driver.
Click to expand...

Why is that? WHO recommended that only the driver be installed? I have never had any issues with CCC.

Nibiru2012 said:
Why is that? WHO recommended that only the driver be installed? I have never had any issues with CCC.

OK, removing that bit. I've no personal experience (yet, very soon to) of CCC, but any other stuff I've ever installed I've only ever stuck in the bits I need. Not everything I'm told I should have. Tooo many years on XP I suppose, clamouring to keep free space and a lean, mean, fighting machine.

@awiin356 Download and install CPU-Z. The experts will want to see screenshots/snips of the Memory and SPD tabs. Take the shots and attach them to a post.
Last edited: Jan 6, 2011
Ad

Elmer BeFuddled said:
@awiin356 Download and install CPU-Z. The experts will want to see screenshots/snips of the Memory and SPD tabs. Take the shots and attach them to a post.
Click to expand...

Thanks for the heads up! Here are the Memory and SPD tabs. 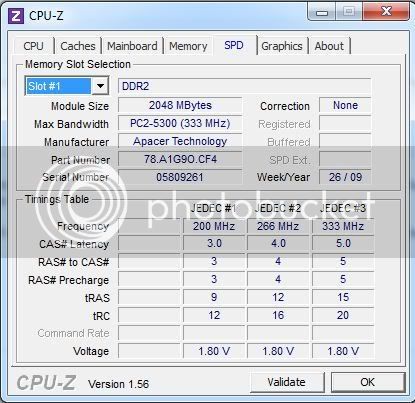 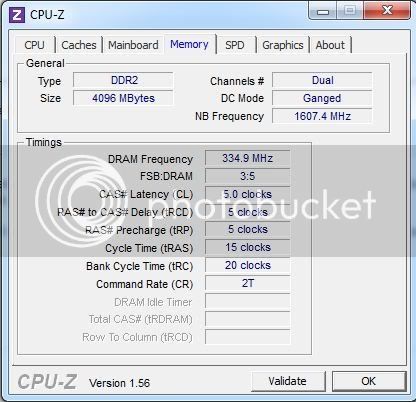 I just checked, and it says my ATI Radeon Driver is up to date

awetin316 said:
I just checked, and it says my ATI Radeon Driver is up to date
Click to expand...

Just a heads up. Always check for new drivers via your Mobo or the Manufacturers websites. As a (loose) rule, don't trust Windows to give you the latest drivers.

Another loose rule is any drivers dated before the 14th July 2009 should be looked into.

BTW I queried your ATI driver as I've recently downloaded one for my Daughters PC and my (failing) memory thinks it was dated December 2010.
Last edited: Jan 6, 2011

Hey there, the memory is set right.

Do not worry about your Catalyst driver, it's not outdated. Unless you get more crashes.

Yup, well done. If he crashes again you may want to suggest a more stable earlier Catalyst version. With the use of Driver Sweeper between the reinstalls:

I think I had actually gone to the ATI manufacturer website in late December because I thought it might have been an issue with that and downloaded the latest driver and installed it then, but I just reinstalled it now just to make sure. I'm going to get off the computer now and see if there are anymore BSODs, since they tend to happen most often when I am not on the computer. I will report back and (hopefully!) close the case.

Thanks for all the help!

You are welcome. If crashes again attach the newest .dmp's and give links to your RAM and motherboard.

Spoke too soon, unfortunately, as it BSOD again. I attached the most recent dump along with screen shots of all of the tabs from CPU-Z. If there is any other information you guys need, let me know. Thanks again. 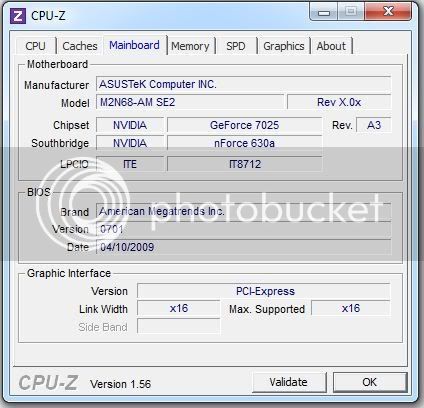 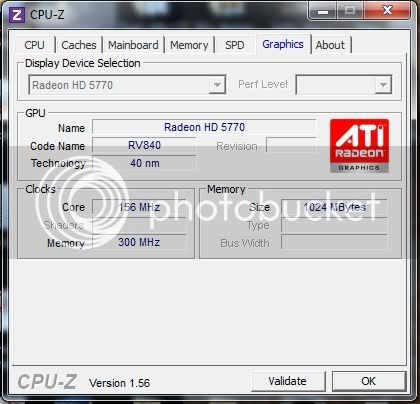 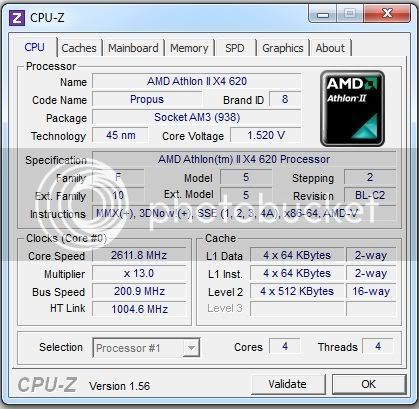 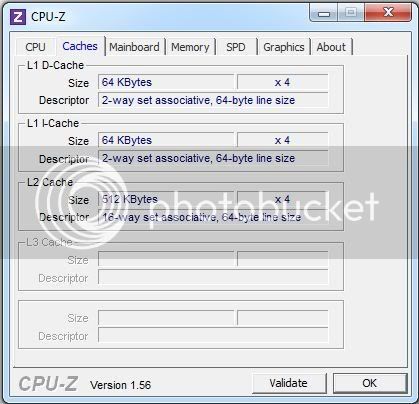 This is the bit where I admit defeat and throw my hands up!!

VIDEO_TDR_FAILURE (116) is your cause(??). I get these if trying to play games on my bog standard built-in graphics card. It's the way I force a BSOD!! See this linked post for an explanation of a 116 stop error.
Time for me to bow out to the experts methinks!
I can only suggest following cybercores suggestion to revert to a more stable version of Catalyst. It is pretty much essential that Driver Sweeper is run after uninstalling present Graphics drivers and re-installing.
Last edited: Jan 7, 2011
Ad

I reverted back to the the previous version of Catalyst and haven't BSODed in ~20 hours, so I think this problem is solved! Thanks guys

Thanks for the feedback.

Hope all goes well and hopefully see you kickin' about without the BSOD's.
Ad

I reverted back to the the previous version of Catalyst and haven't BSODed in ~20 hours, so I think this problem is solved! Thanks guys
Click to expand...

Yea, welcome. Beta and preview drivers are known to cause stop 0x116 sometimes.