For the techies who like to search Microsoft tech info/guides etc, this Beta may be a good tool for you ...

For the Technet members, it is available under the Tools section of the downloads. The link given in the Op gets you the same program - no sweat!

Do you absolutely have to be an IT Pro or whatever to use this program? On the TechNet site, prior to paying, I was never asked that question, it's apparently for anyone who can pay and agree to the rules. But when downloading Windows 7 Enterprise, if you say you're an enthusiast, you don't get the download. But if you say you're a Tech or IT employee, such as the example shows, you get 7 Enterprise for the rest of the year. However, you don't need to be a TechNet member to get 7 Enterprise, either. It's obtainable from the Microsoft Download Center.

No, apparently it's available to anyone who wants to download it. Dave mentioned it is right on the tools menu for you Technet members, but I'm not a member and I could download it from the link I posted.

All I meant by my title is from the looks of this it isn't for your basic windows user, it is more for the techie who likes to find all Microsofts tech videos & papers. To be honest I don't think I'm hugely interested in it for myself but I thought I would share it for anyone who does enjoy this sort of information overload and wasn't aware of it.

Oh hell, I just noticed it's from that "How To Geek" dude. While this particular program may well be legit, coming from MS, you can get some inaccurate information from that site (HowToGeek).

There was an instructional of how to do an XP install on a computer that's pre-installed with 7. I tried what he said, and got no further than the initial files loading (you know how XP installs, you have it yourself), then I hit a blue screen. This always happens on large drives, even with SP3 on the disc, and even with the disc being partitioned small enough to install XP on.

But what I plan to do is buy a small SATA drive (120GB) that I know XP will install on. I was getting weaned off of XP Pro, then I discovered XP Media Center Edition (a modified XP Pro, and tricky to install). SP3 has been extended to it too, so it will be around for a while. Anyway, if you ever have the Media Center Edition, you won't want the regular XP Pro again. It's so much more colorful, even the Start Menu is that way. And the media options, there's plenty, even a Dancer & Party Mode. It's a great OS for it's time, and not bad today.

My point is, don't believe everything that you read on that site, it doesn't always work as described.

I'm sure there are always reasons installs may fail, especially on more complicated items like Virtual XP & dual boots etc, but his little tweaks have often been quite useful to me.
Ad

You have me confused here Catilley?
Which path do you take to get that question?

That's from TechNet, those links you're showing. Yes, you can get them, even if you're not a member. I did. But there is a sign-up process for the general public, you have to register for it, as I did before joining TechNet.

When I first tried to get the download, I signed up, saying that I was an enthusiast. I was refused access to the download, it said it was for IT Pros and workers. So I waited a week, then registered again, saying that I was an IT employee. I got both the 32 & 64 bit versions, I still have them on disc. I can get it now simply because I'm a TechNet member, with no questions asked. But if you're an outsider, you must register for Windows 7 Enterprise.

I see. I thought you were referring to Technet.

UH-OH Cat! Now Steve Ballmer is going the send the MS Gestapo after you! 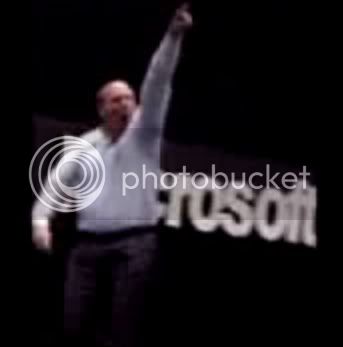 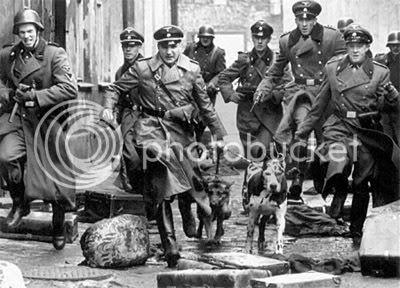 Just Kidding Buddy! Thought you could use a good laugh this morning! :five:

However the NSA is another story... 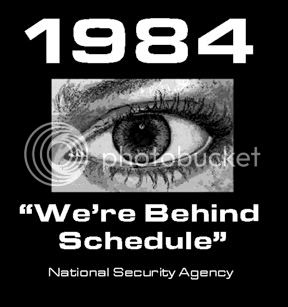 UH-OH Cat! Now Steve Ballmer is going the send the MS Gestapo after you!
Click to expand...

You are unbelievable! Where do you get this stuff?